Nadir Devlet is a professor of the Marmara University of Istanbul since 1992. Fields of his scientific interest: History of Central Asia and Turkic World, Public Relations. His main scientific work is «History of National Struggle of Turkic Nations in Russia 1905-1917». Prof. Devlet has written scientific works on social and political processes among Tatars in the period of 1905-1917, 1917-1919, outlines of scientific and practical expeditions, about 20 monographs in Turkish, Tatar, Russian, Azerbaijan and English. They include: «Liderligin Efendisi Cengiz Han» (2007), «Studies in the Politics History and Culture of Turcik Peoples» (Istanbul, 2005), «Rusya Turklerinin Milli Mucadele Tarihi» (Ankara, 1998) etc., monographs - «History of National Struggle of Turkic Nations in Russia 1905-1917», «What’s Happened to Tatars and Bashkirs of the Far East?» published in 1998 and in 2005 in Kazan in Tatar. 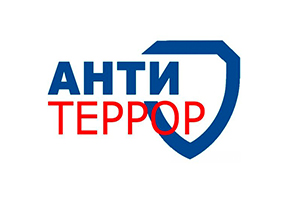 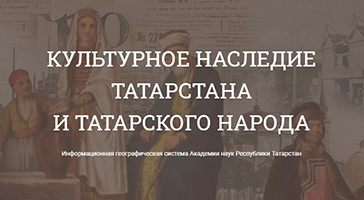 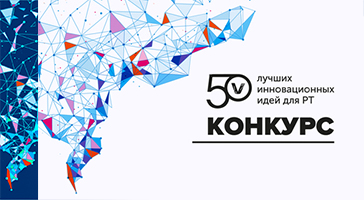 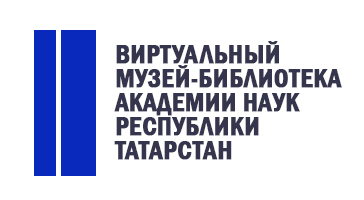 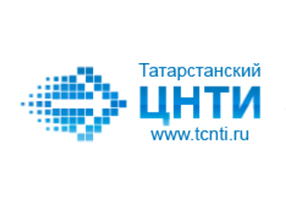